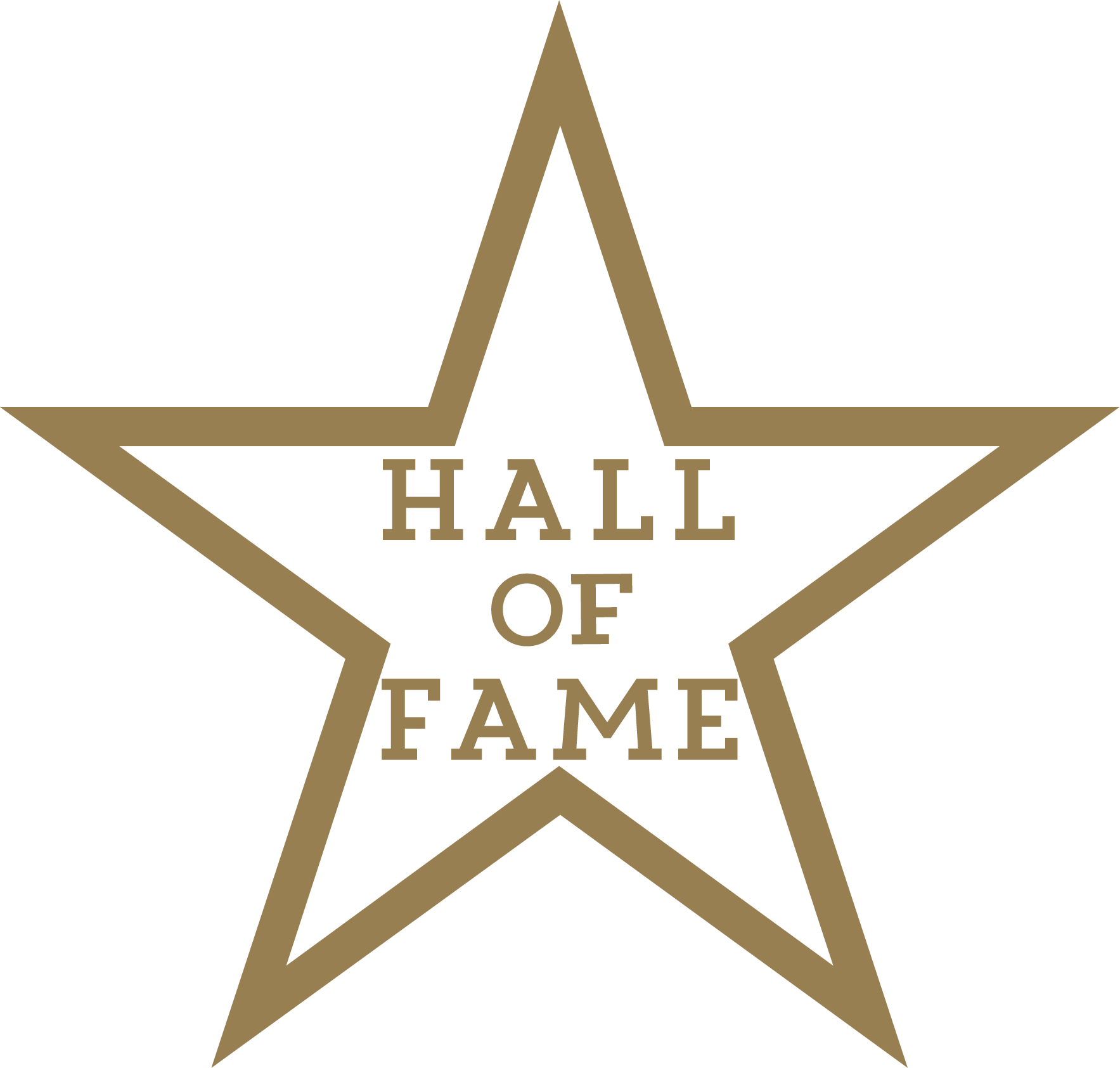 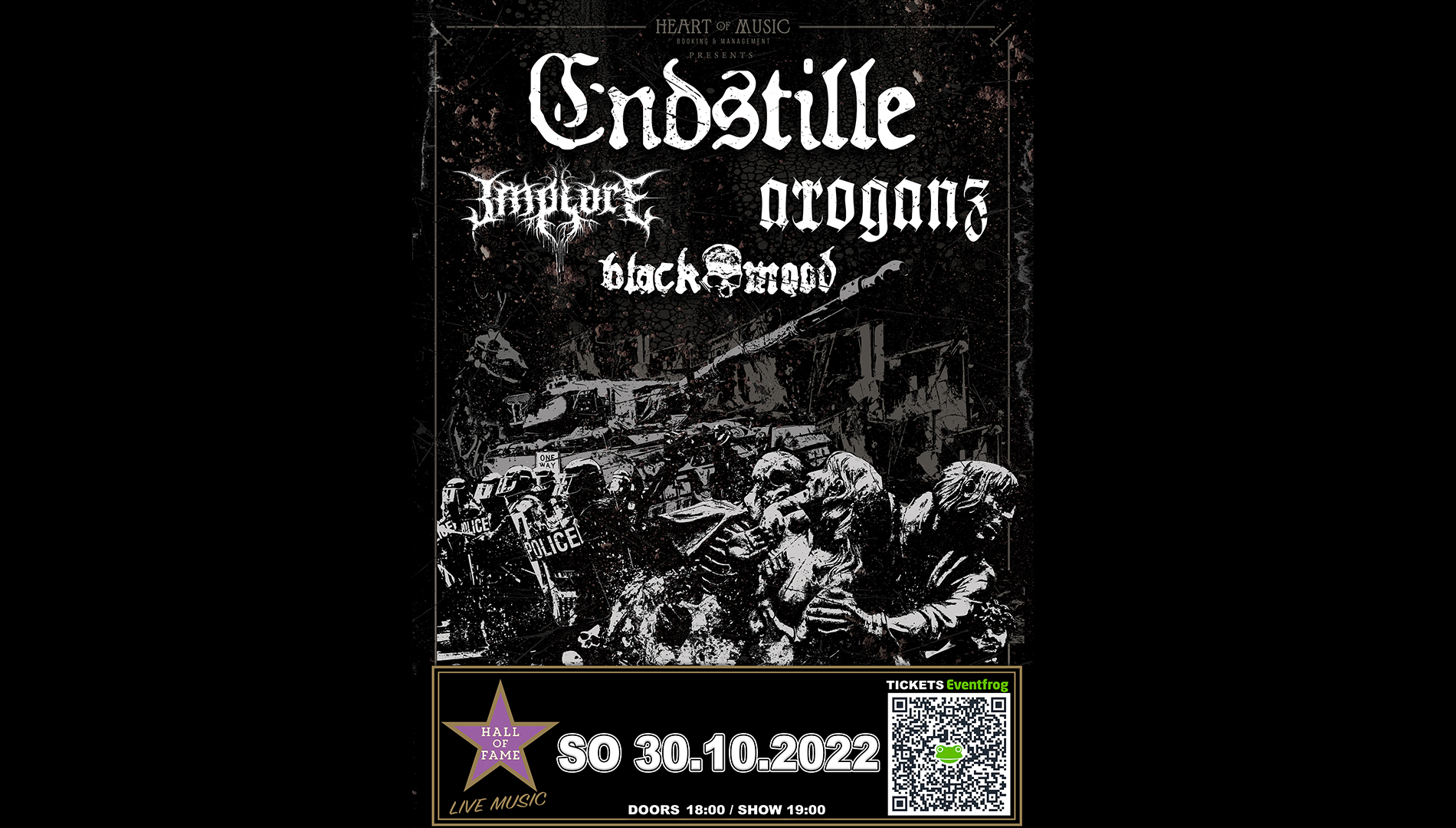 ENDSTILLE
After some restraint in recent years, ENDSTILLE, one of the leading German Black-Metal-Alliances, is back at full force and will headline the announced tour, to support their ninth album “DetoNation”, which will be released in collaboration with german leading pioneers of Acherontic Art, VÀN RECORDS.

ENDSTILLE continues to stand for uncompromising black metal, which remains a class of its own in its attitude and style.

IMPLORE
Uncompromising and extreme, the two pillars holding the bridge leading to the next outstanding act of this once in a life-time package, IMPLORE!

With a solid amount of shows on their backs, IMPLORE has built a name from the trenches of the underground squats to major European summer festivals, from DIY tours to supporting household names in the extreme music scene and touring all around the globe.

ARROGANZ
Raging honesty. Real despair. True anger. This is ARROGANZ from Germany, the third force in this devastating legion of extreme music. An attitude beyond “fuck off”. A pure will for freedom. 100% heavy metal and not giving a shit about any clishés at the same time. Straightforward death metal with obscure doom parts are their trademark.
ARROGANZ really stand for their own.

Black MOOD
Finest riffs in interplay with skank and sludge beats that sweep through the marrow and leg, rounded off by the aggressive vocals of guitarist Sleaze reminding of the best days of Phil Anselmo… _Y_e_s_! we are talking about, the sludge roller BLACK MOOD, who will open up this intense evenings!
These “Toxic Hippies” leave hardly anything to be desired, convince yourself!